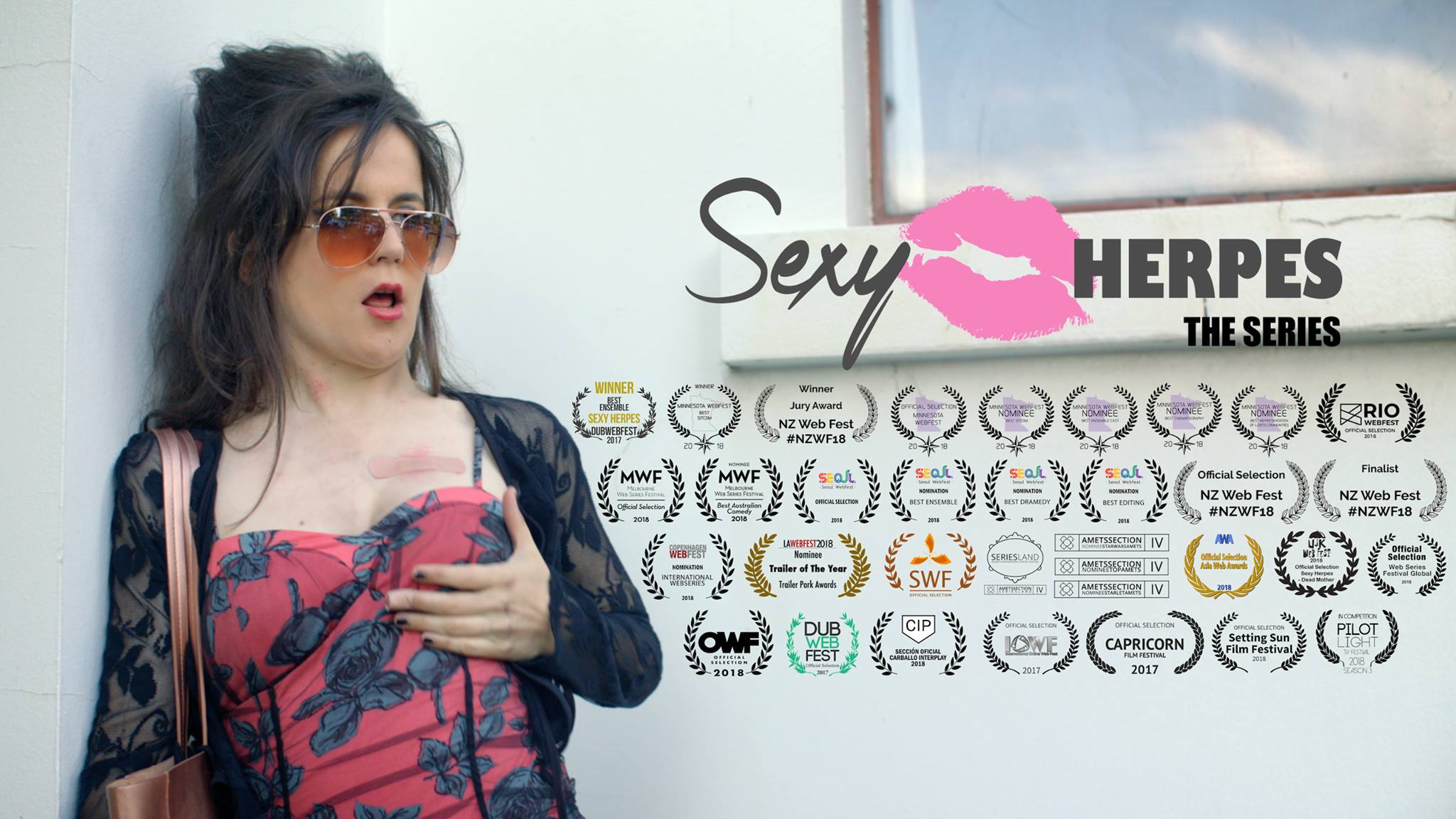 ABOUT THE ONLINE SERIES

The dysfunctional staff of a sexual health clinic can handle the hypochondriacs and sexual misfits they have to treat; they just can’t keep their own relationships on track.

The series was privately funded and serves as an official ‘calling card’ for Mad Dan Productions – the first of many high octane and transgressive longer form projects. Sexy Herpes received completion funding from Screen Australia and in 2018 wass acquired by Channel 9 & Virgin Australia.