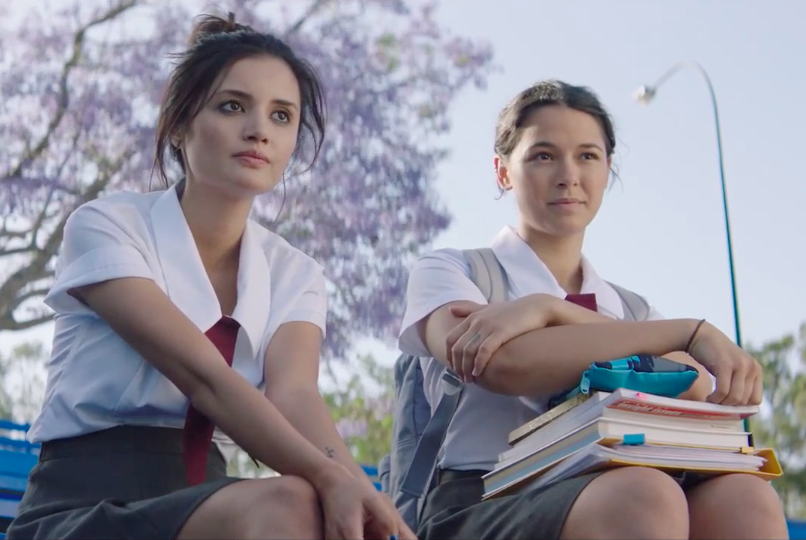 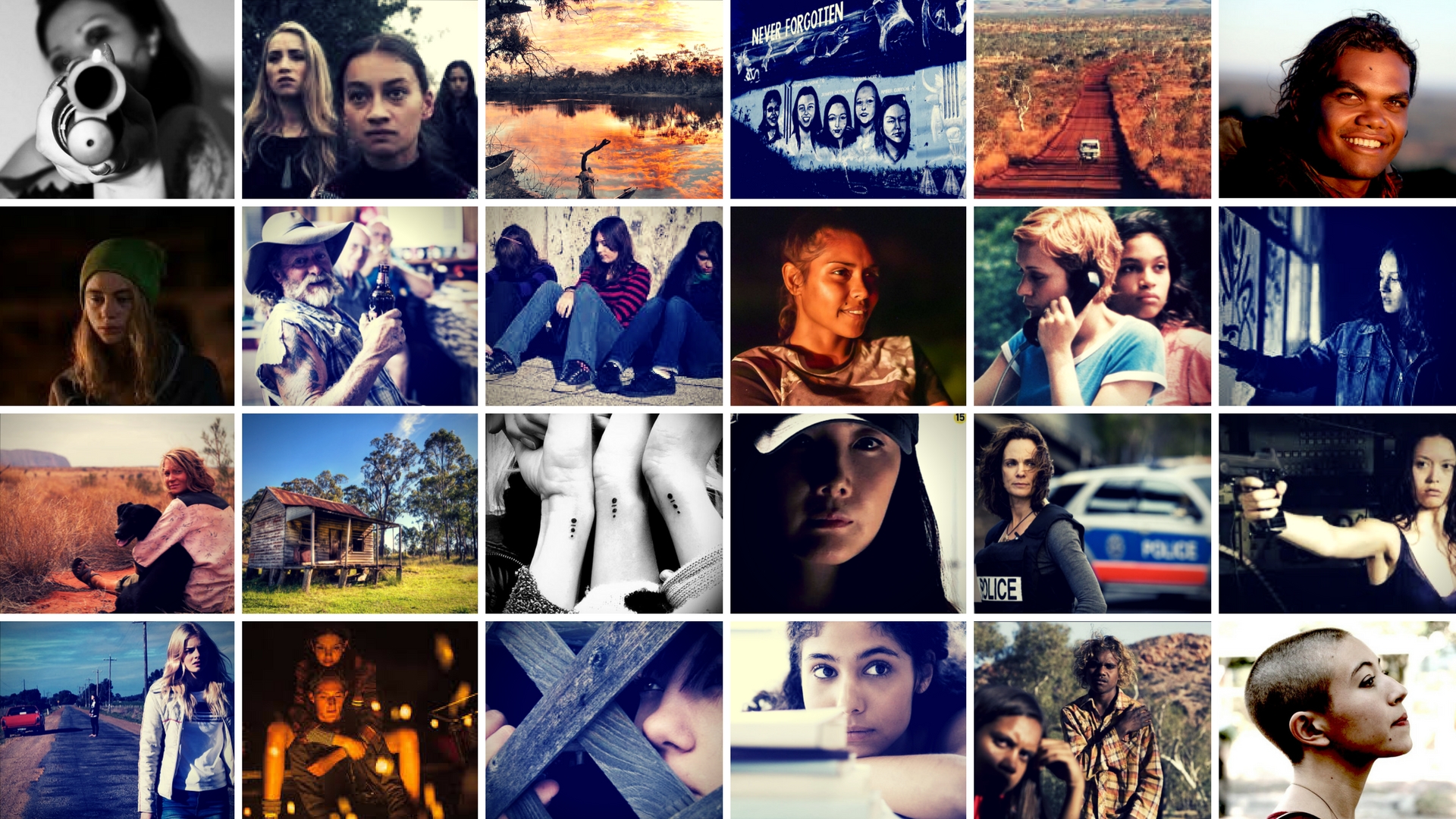 ABOUT THE ONLINE SERIES

A man is dead and three schoolgirls are on the run into the Queensland outback. 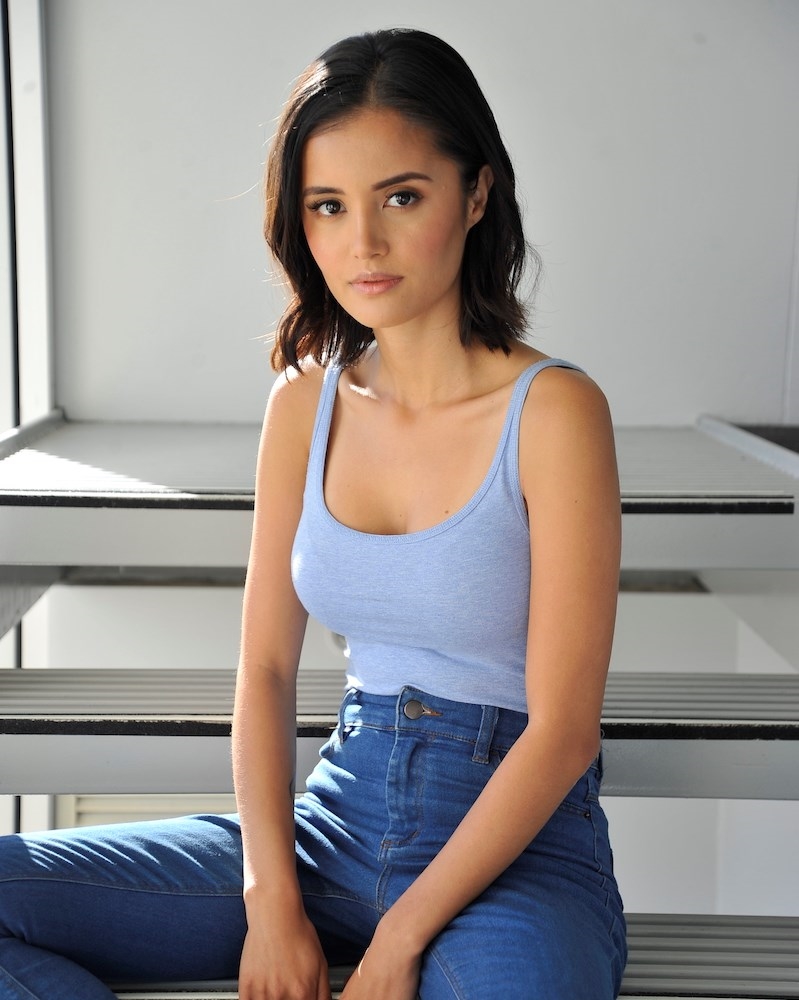 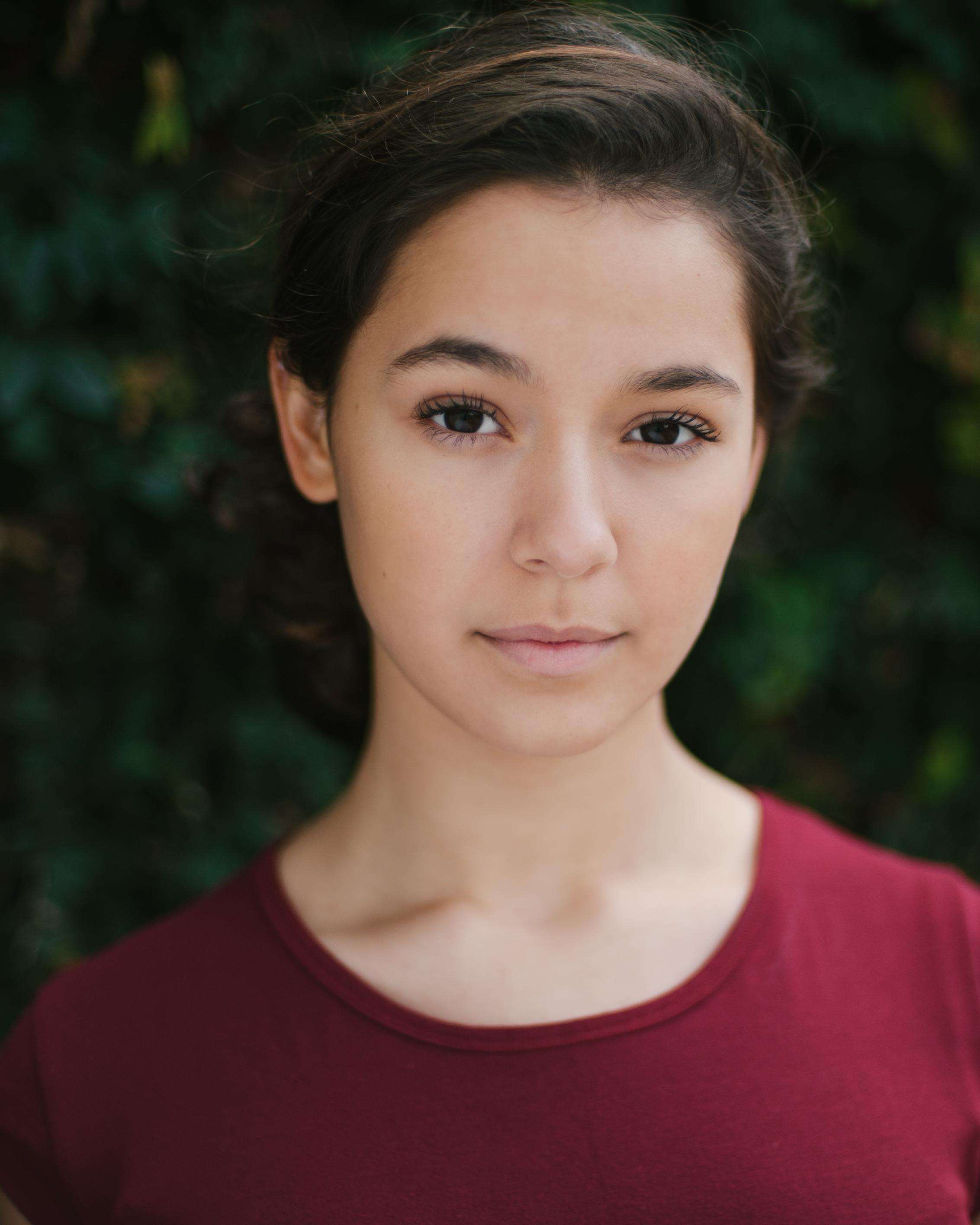 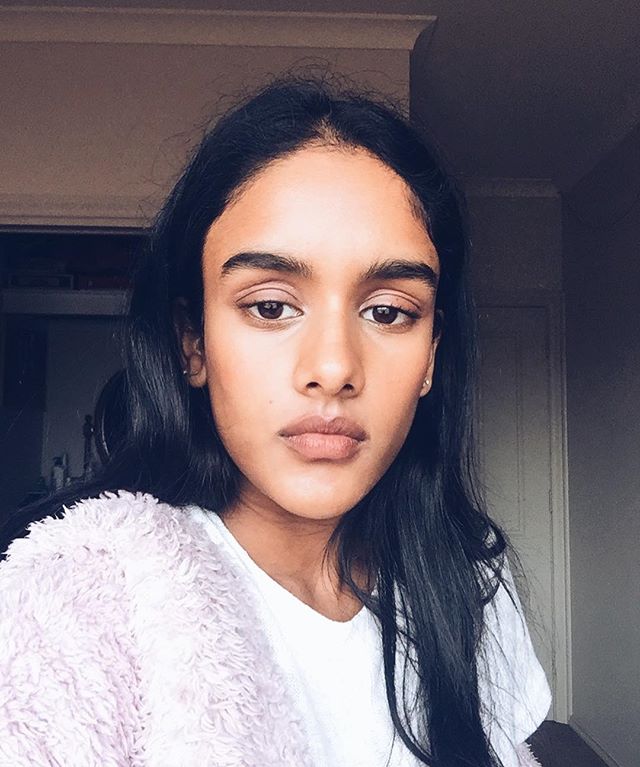